Edinburgh#3 tri club share their videos of the 2.6 Challenge for SIMBA 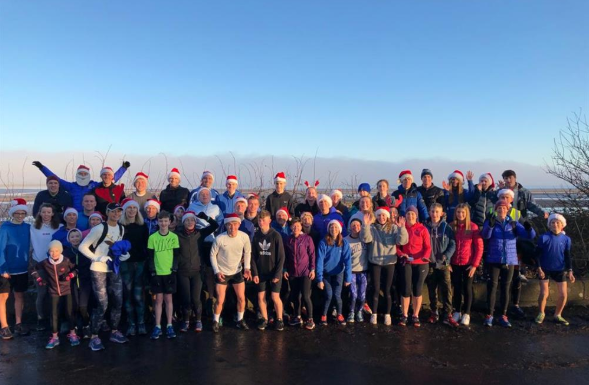 "On Sunday 26th April, the London Marathon should have taken place which is one of the world’s biggest fundraising events for smaller charities. Due to COVID-19, the event was been cancelled, meaning charities like SiMBA will be missing out.

As a family, we have been personally affected by the loss of our son, Noah, who was stillborn in 2008. We received a wonderful Memory Box from SiMBA at the time and they have provided much needed support ever since. In May 2019, my sister, Joanne, started working for SiMBA as their office manager and in March 2020, I took on a voluntary role as a Facilitator for their Support Groups.

26 miles is obviously a marathon distance, so together with around 50 friends of all ages from our Triathlon Club, Edinburgh#3, we collectively attempted to break the unofficial marathon world record of 1hr 59:40 set by Eliud Kipchoge in 2019, by breaking the run down into 200m sections (211x200m).

Some members agreed to do multiple sections, but our target pace needed to be just slightly faster than Kipchoge's unofficial WR pace.

An almost certainly impossible task, but we had fun trying :)

We asked each runner to send us a short video of them running ~ we wanted to share the final version with you all. We are thrilled to have raised £847 at the time of writing for this amazing Charity.

From Francesca and Jay Snitjer

Or here to get some celebrity inspiration! https://www.twopointsixchallenge.co.uk/inspiration.html